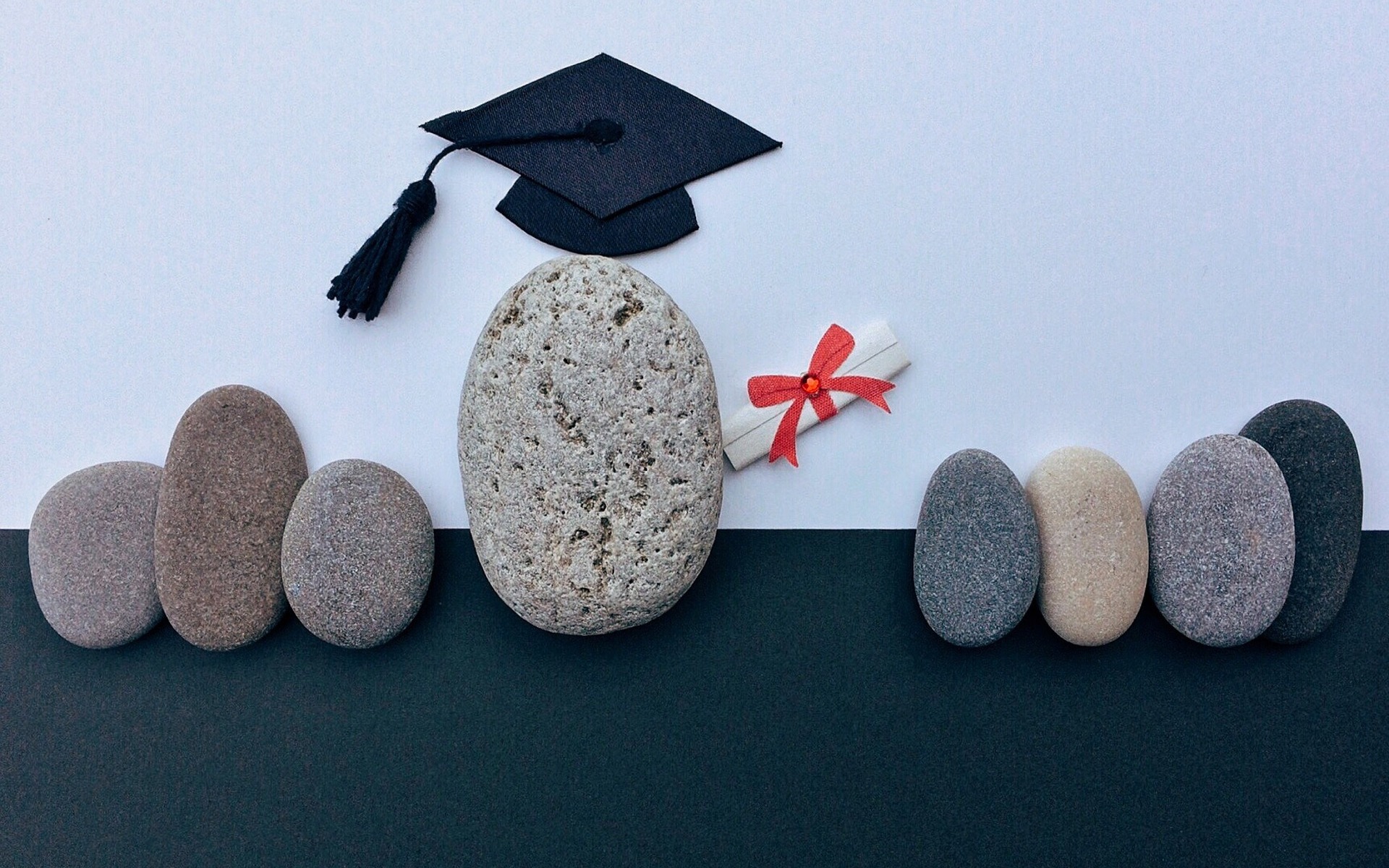 Posted on February 17, 2017 by doghouseensembletheatre

The Meaning of an Arts Education

An Opinion Piece by Clarence Dodge

Kenny Lloyd is a young boy from a middle-class family who attends his local public school. He endures the school day in all its academic dreariness, until arts class. The school allocates a period of time for both the visual arts and music. Kenny loves writing, acting, dancing, playing music, painting, and expressing himself through a variety of ways. There is nothing more that Kenny loves than putting himself in the shoes of others and walking a mile. His arts teachers love Kenny and encourage him to seek the arts for a career in the future.

Cutting Out the Arts

However, once Kenny starts to become older everything he loves seems to come under attack. Suddenly his life has to revolve around standardized tests and the government mandates. The arts classes Kenny once took are replaced with hour long lectures on mathematics and English to prepare for these tests.

Removing arts classes from the curriculum is a bizarre strategy for increasing test scores. Schools that implement the arts into its curriculum have students with higher test scores, especially in mathematics. Since working in the the arts develops the brain, artistic students have more proficient skills in creative thinking, problem-solving, dealing with complex issues, and multitasking. Yet most importantly, involvement in the arts teaches children to be motivated for learning. There is a higher attendance rate and increased involvement in classrooms that have students immersed in the arts because they become curious about the world from these practices.

From Curiosity to Conformity

Kenny’s school experience deteriorates even further when his teachers attempt to squeeze him into a certain way of thinking. His teachers berate him for solving math problems “the wrong way” and instead of writing stories in English, Kenny is subjected to grammar exercises and boring excerpts of literature that he cannot relate to. Since he cannot relate to any of the subject materials in class, he stops listening and fidgets in class. Due to this, his teachers can only assume that Kenny’s lack of success is due to a learning disability, and diagnose him with ADHD.

Kenny’s parents, classmates, and teachers are all repulsed by the idea that Kenny wants to be an actor. They push him away from the theatre and towards the textbook that he has no desire of reading. Since his school does not value anything Kenny enjoys, he begins to feel useless and depressed. Soon other students believe it too and start to bully him. With constant failure, difficulties from being diagnosed with a “learning disability”, and abuse from classmates abundant in his life, Kenny’s confidence plummets. In an attempt to be accepted, Kenny drops his ambitions, and conforms to society. He drops his pursuit of the arts and loses his personality.

When Kenny gets to college, he takes acting classes and is reminded of his love for the arts. He considers declaring himself as an arts major, but his father is furious. Instead of being an actor, his father wants Kenny to be in a more lucrative profession.

Kenny’s father says that his son will not be able to get a job as a film major. He believes the widespread fallacy that all theatre majors are starving delinquents, too lazy to fix their lives. In reality, graduates with a film (7.3%) or fine arts (7.4%) degrees have a lower unemployment rate than Pre-Law majors (7.9%), international businessmen (8.5%), and architects (10.6%). There are more opportunities for people in the arts than most realize. Not to mention that the arts have a business that surrounds them, with opportunities within them for careers. There do not need to be more engineers or businessmen who hate their work. Ironically, studies show that people who follow their dreams are more successful because they cherish the work.

Also working to receive an arts major will give a person skills to use in other fields. Skills such as teamwork and creativity are learned by majoring in the performing arts. Theatre majors can use these skills to find success in other fields such as law, politics, business, and marketing. One notable example is Rahm Emanuel who received a degree in dance before becoming Chief of Staff to President Barack Obama and the Mayor of Chicago.

“What problems do the arts solve?”

Engineers build, politicians make laws, lawyers defend them, and scientists invent. Many wonder what practical purpose the arts have other than to entertain successful people. Perhaps art itself does not solve problems, but it does reveal issues that can spur social change.

One notable example of arts changing the world is photography. While today photography is seen by most as a form of self-flattery by anyone holding a cell phone, it has potential to cause significant social change. One man who used the art of photography to change society was civil rights leader, Frederick Douglass. Most of America had seen African Americans in the vulnerable and demeaning state of slavery. Yet they had never seen a “civilized” African American before. Douglass took every picture in a formal suit and tie, staring straight into the camera with the force of the proudest white man. This showed people that African Americans can be dignified members of society.

The Meaning of it All

Kenny follows his father’s advice. He graduates with a degree in business and finds a steady job. All of his needs are satisfied, except he feels unfulfilled. Every day, Kenny gets up early, makes it through work, comes home and eats his refrigerator dinner with the white noise of television in the background. He lives his life in a loop of mundanity, working just to get by. Kenny desires more than anything, to have a purpose in his life other than getting to the next day.

The true magic of the arts is not in its salaries or its societal work. Art, in all of its forms, gives meaning. Taking part in the arts enriches a different part of the soul that makes people more caring, creative, and understanding. The arts allow people to express themselves without being judged by schoolyard standards or a salary. Art sets people free from the chains of mundanity and lets them live, not just survive.

CLARENCE DODGE (he/him) is a senior at the Out-of-Door Academy in Sarasota, Florida. He plans to attend Bard College this next coming year. Clarence is an actor, athlete, and writer. His notable performance credits have come as a part of a comedy improv troupe at Florida Studio Theatre, called the Kids Komedy Club. He has been published in his high school’s literary magazine, Calliope, and his writing on the importance of educational development has been featured on Bill Gates’ blog.