Posted on May 14, 2018 by doghouseensembletheatre

Cast and Creative Announced for AS YOU LIKE IT 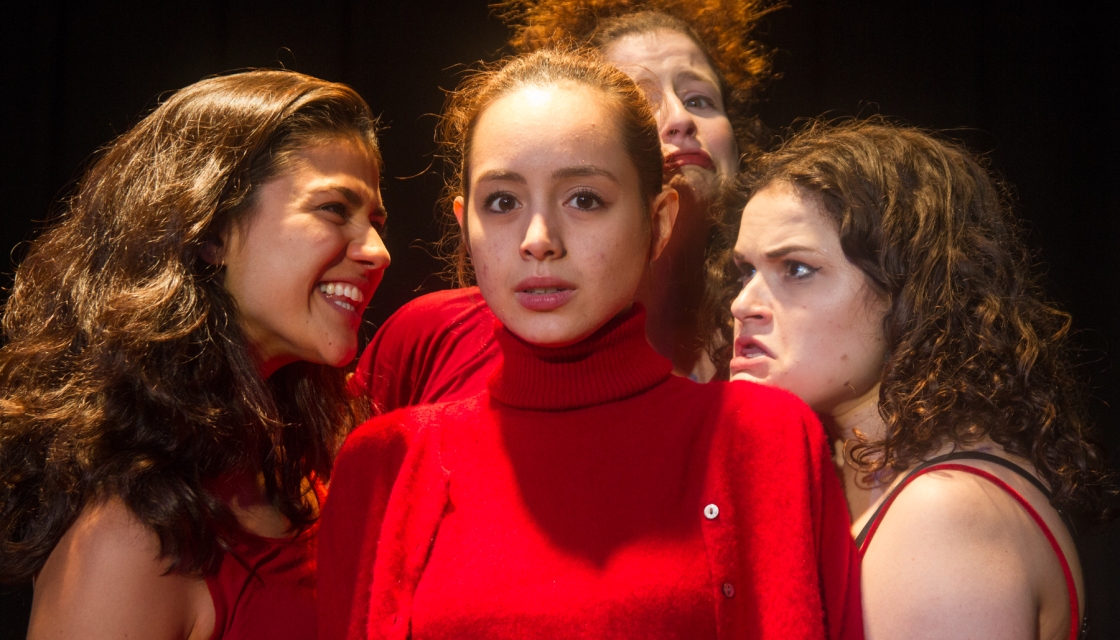 Doghouse Ensemble Theatre is proud to announce the cast for the workshop production of As You Like It by William Shakespeare as directed by Catherine Andre.

Posted on April 14, 2018 by doghouseensembletheatre

Casting Announced for Reading of THANK YOU FOR YOUR HOME

Doghouse Ensemble Theatre is proud to announce the cast for the developmental reading of the new play Thank You for Your Home by John Alexander Hatcher.

Posted on September 19, 2017 by doghouseensembletheatre

How to Meet Agents Without Being a Creep

The acting industry is incredibly competitive and with so much talent to choose from, agents find themselves with more prospective clients than they can handle. I spent the summer at a boutique agency and opened many large envelopes containing headshots and resumes and “give me a shot and you won’t be sorry” cover letters. Due to sheer volume of submissions, a great many of these end up in the recycling bin after a quick glance over. Out of desperation, some actors try to stand out. Although we are encouraged to think outside the box and make choices that are different than everyone else, when it comes to seeking representation too much deviation from the norm makes it look like you don’t know the industry standards at best and is just plain annoying at worst (sending an envelope full of craft glitter will cause you to be remembered in a less-than-desirable-manner). That being said, here are some classy and crafty ways to get yourself on an agent’s radar according to the agents I worked with this summer.

Posted on August 30, 2017 by doghouseensembletheatre 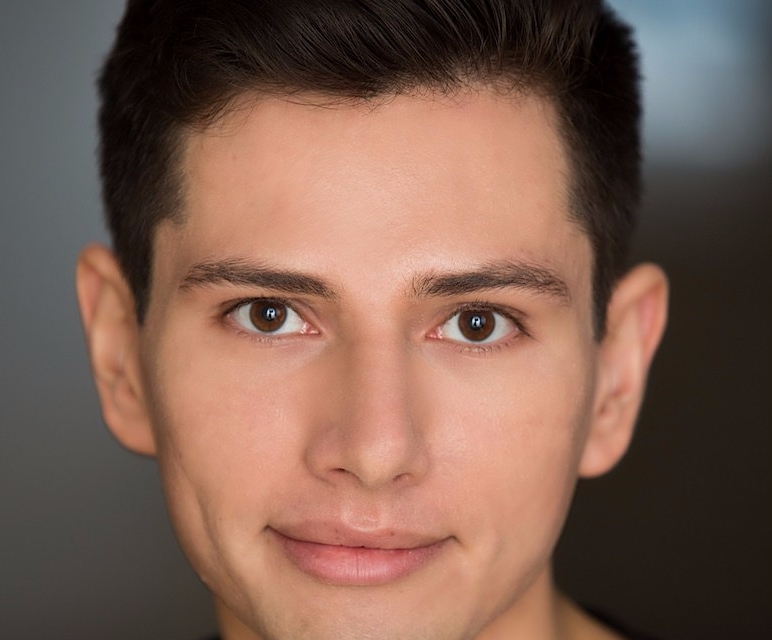 Much of the challenge of this production is nailing down the specifics of the characters’ relationship and past, as well as what is the truth and what is not. You have to do the work of a detective for this play, which I think is really fun; not everything is laid out nice and clear for the actor.

Posted on February 17, 2017 by doghouseensembletheatre

The Meaning of an Arts Education

Art, in all of its forms, gives meaning. Taking part in the arts enriches a different part of the soul that makes people more caring, creative, and understanding. The arts allow people to express themselves without being judged by schoolyard standards or a salary. Art sets people free from the chains of mundanity and lets them live, not just survive.