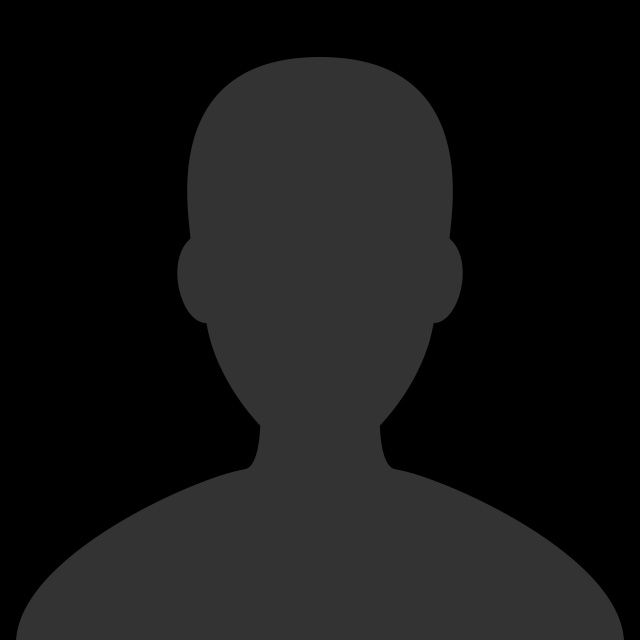 Brandon Adam (he/him) is an actor, playwright, and librettist from Montreal, Canada. Brandon has performed at the Kansas City Fringe Festival, the Sibiu International Theatre Festival, and the Varna Summer Theatre Festival, as well as in shows at 3-Legged Dog and The Hive. Brandon’s plays include “Nice Jewish X” (Theaterlab, Manhattan), “In Rotation” (St. Paul’s Church, Brooklyn), and “Crowds Out Front” for Doghouse Ensemble Theatre. Brandon wrote the short film “Deer Students” as well as the upcoming audio drama “For Internal Use Only.” Songs from his musical “Not Quite Extinct” (music and lyrics by Rebecca Murillo) have been performed at Feinstein’s/54 Below. Education: BA in Acting from Pace University. Twitter/Instagram: @BrandonAdam.