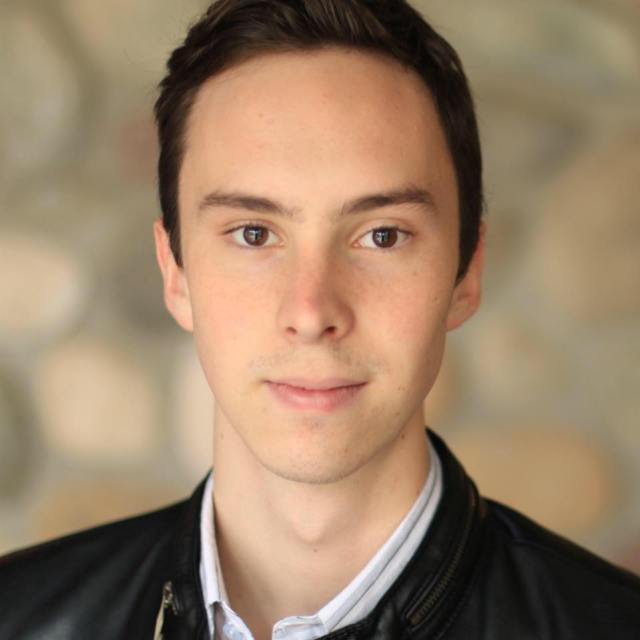 Danny Saretsky (he/him) was born in Saskatoon, Canada, but mostly grew up in the Middle East, in Abu Dhabi and Qatar. He attended Interlochen Arts Academy his senior year of high school. Some of his favorite roles include Eric in An Inspector Calls, Judge Turpin in Sweeney Todd: The Demon Barber of Fleet Street and Natella Abashvili in The Caucasian Chalk Circle. He is now based in Canada.